Wednesday, November 30, 2022, Commuter Bus riders can expect service delays due to road closures and parking restrictions near the 100th annual National Christmas Tree Lighting ceremony in Washington, D.C. The ceremony is scheduled to begin on the Ellipse (President’s Park South) near the White House at 4:30 p.m.

Commuter Bus passengers are encouraged to use the Transit App to monitor bus times and to check this page frequently for service updates.

The opening of the new lot and closing of the old lot will have the following impacts for bus passengers and commuters:

Due to a nationwide bus driver shortage, the county will initially provide Silver Line bus services on limited schedules. As a result, some routes will be served by temporary vans instead of the county’s standard transit buses. Initially, the new Routes 331, 332, 341, 342, 343, 344, 351, 373, 374, and 375 will be serviced by a Loudoun County Transit van. 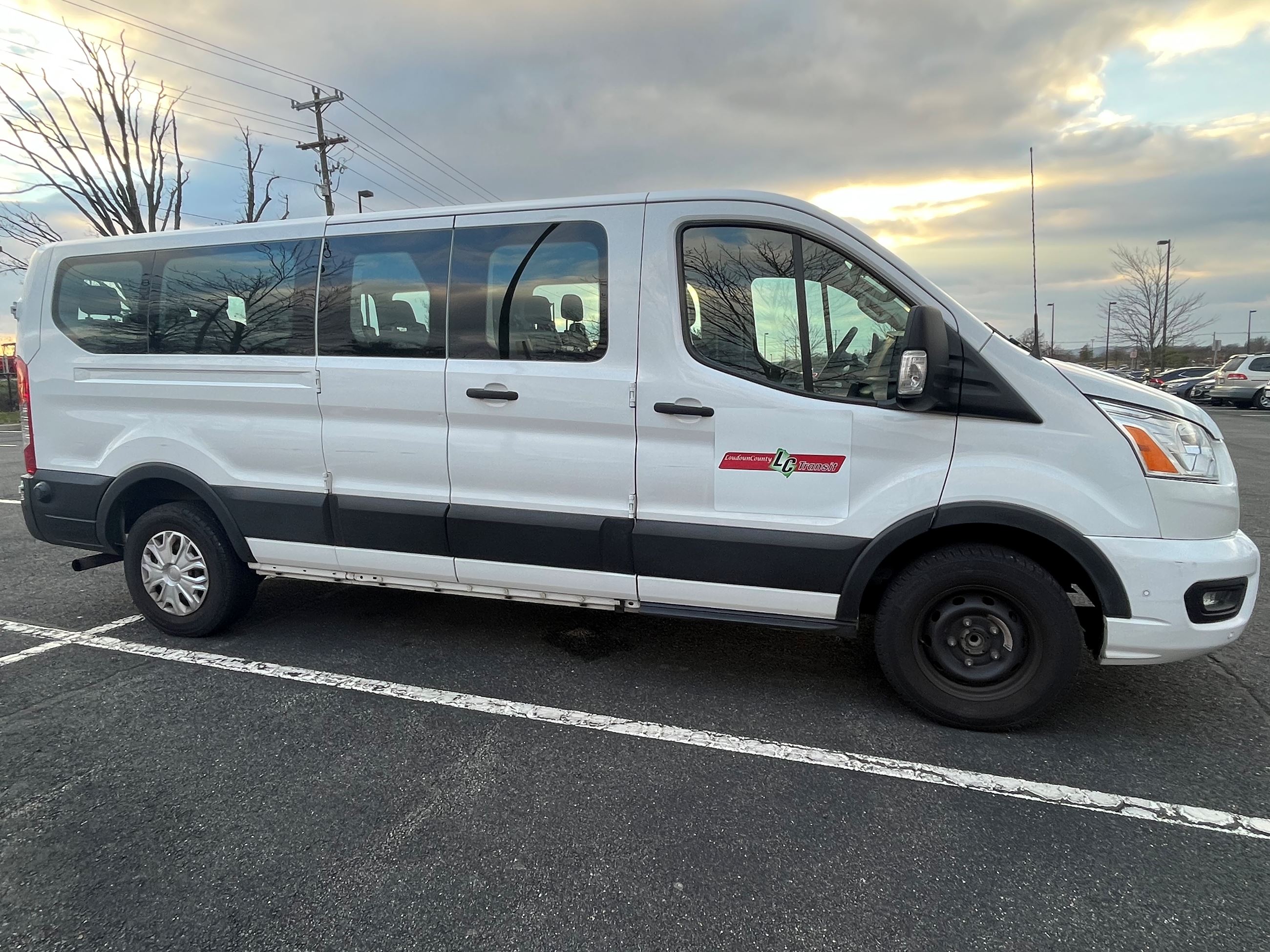 Bus fare collections are waived on the Silver Line bus routes, including the accompanying paratransit Services, through January 2, 2023. Paratransit bus service that offers ADA-accessible buses will also have a waived fee within three quarters of a mile of the new routes through January 2, 2023. The collection of fares on the Silver Line bus routes will resume on January 3, 2023.

Comments regarding any suggested route, stop or schedule changes are welcomed and should be emailed to Transit Comments. Commuters may also contact us by phone at 877-465-2287 or 703-771-5665. A customer service representative is available to speak to callers Monday through Friday, 8:30 a.m. to 5 p.m.